Come learn Brazilian Jiu Jitsu with us in our Brand New 3,400 sqft facility in Silverdale Washington! We’ve got a gorgeous and spacious facility to motivate you as you learn the core concepts and application in our classes with our vast knowledge base and Washington’s most talented Coaches. 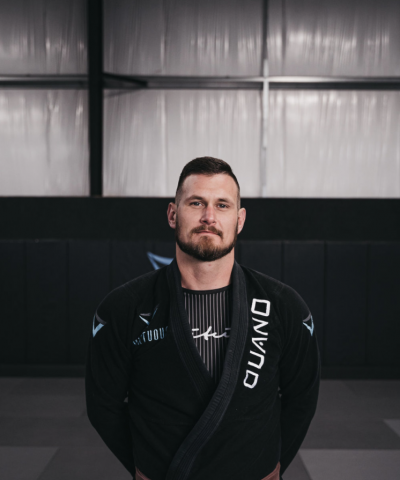 Cody Smith is the Owner and Head Kids Instructor at Virtuous Grappling located in Silverdale, WA.  Cody competed in both MMA and Brazilian Jiu Jitsu Competition for several years and held titles at both Middle and Light Heavyweight. He loves what he does and it shows it through the way he teaches his students on and off the mats. He is passionate about every single aspect of the art and is an example of dedication and determination. With almost 10+ years of Coaching experience, Cody is to be compared to very few, and is very excited to meet you!

To hear more about Cody Check out a few of his Interviews!

Professor Gaspaire is a 2nd Degree Black Belt under Marcelo Alonso in the Carlson Gracie lineage.

Shawn received every belt and stripe under Professor Alonso's instruction. Having the honor to train with the encyclopedia of BJJ afforded Shawn the opportunity to train around the world with other Carlson Gracie Blackbelts from the famed Academy of Champions.

Professor Gaspaire was trained in Greece, Italy, Germany, Hungary, Canada, Brazil, and several states within the United States. Along with instructing BJJ for 15 years, his BJJ pedigree is backed up by 28 years of wrestling as an ex-college wrestler and coaching high school wrestling.

His wrestling resume includes  5 State Champions and 1 College All-American. Professor Gaspaire has an innate ability to explain the smallest details to help improve your BJJ, even more so, he does it with a sense of humor at a quick-witted pace. 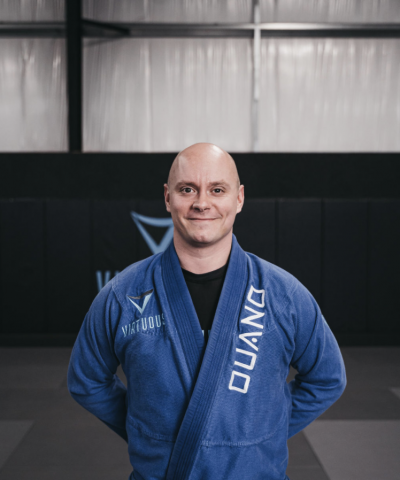 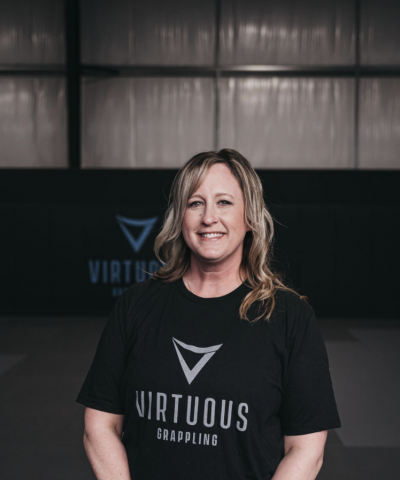 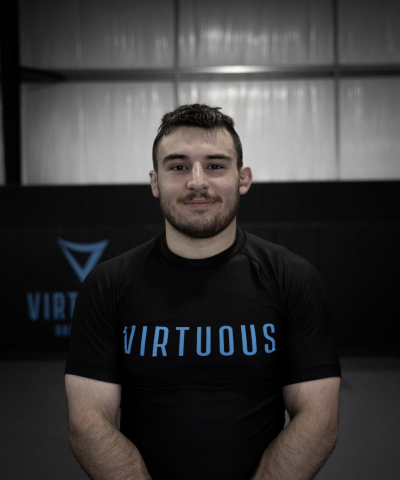 Jack Carrasco is the No Gi instructor at Virtuous Grappling in Silverdale, WA. Jack is an active competitor and an avid student of the game. Constantly looking for ways to improve the jiu jitsu of his fellow teammates. Passionate about helping others, he is excited to show you the possibilities of jiu jitsu without the gi. 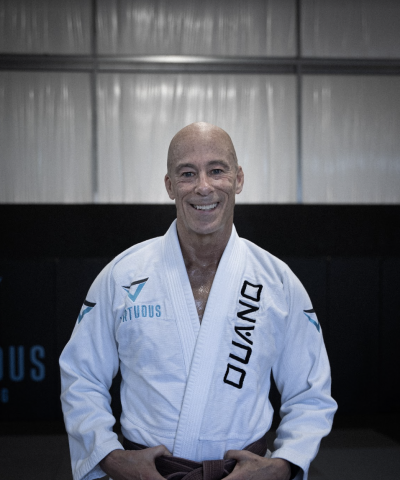 Billy Adams began training jiujitsu in the early 1990’s receiving his blue belt under Marcelo Alonso, while serving in 1st Group Special Forces, the Green Berets. Because of a high operational tempo, Billy could not train regularly, until after he retired from Special Forces. In 2015, Billy began training once again and now trains under Shawn, a Marcelo Alonso Black Belt. Billy is now a brown belt and teaches the Fundamentals Program at Virtuous Grappling. To hear more about his story, you can check out when he was a guest on the Elbows Tight Podcast: